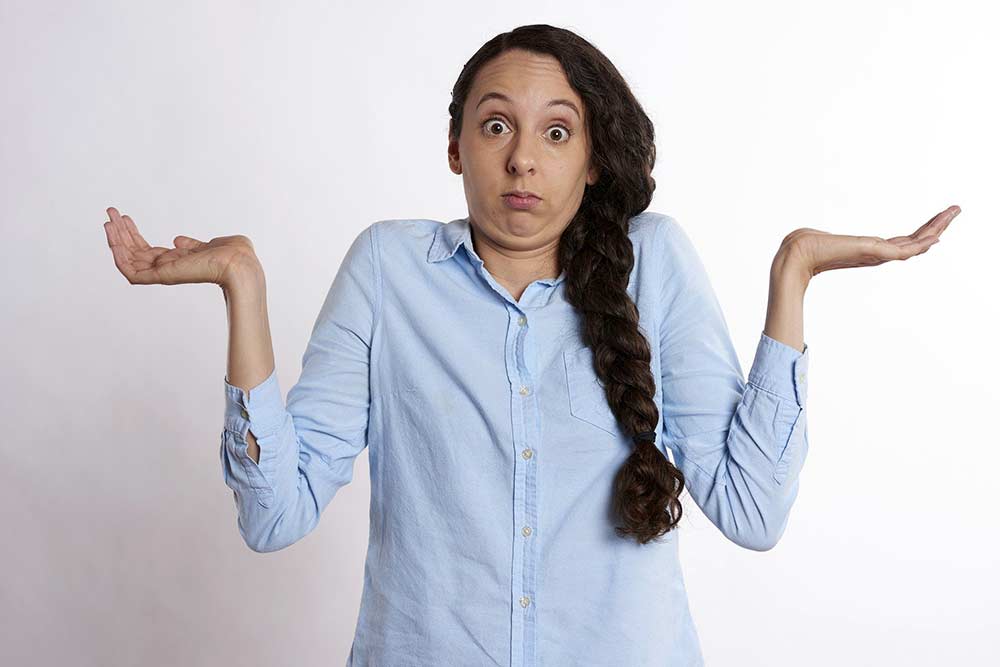 Used between list items, there is a space after the comma.Bee Facts

The Difference between a Honey Bee and a Yellow Jacket

Most people we’ve encountered, confuse yellow jackets as bees. However, yellow jackets are, in fact, a different species of insect altogether. Yellow jacket is a common name used to describe what is actually a wasp. And a wasp is definitely not the same as a honey bee.

So, how do honey bees and yellow jackets differ?

Honey bees can only sting one, shortly after which, they will die. Yellow Jackets can sting repeatedly, without dying.

Honey Bees build wax “hives” containing honeycomb cells for their colonies within protected or hidden spaces such as tree cavities and underneath structures (eaves of a home) or other concealed places within a home. The cells within the upper portion of the honeycomb contains honey, while the rest hold pollen and larvae.

Yellow Jackets commonly build nests made from a paper-like substance created from chewed wood fibers and their saliva. Their nests are typically located underground or inside dead hollow trees, and within areas of a home such as attics, between walls and under eaves. A Yellow Jacket (wasp) nest has cells that house eggs and food.

Honey Bees are generally not aggressive and should only sting when there is a perceived threat.

Yellow Jackets are generally much more aggressive, particularly around food sources and in defense of their colony. Yellow Jackets will often sting a perceived threat multiple times.

If you’d like to learn more about the differences between honey bees and Yellow Jackets, or need to have honey bees or wasps removed from your home, contact the bee and wasp removal experts at The Beehive, Bee and Wasp Removal today at 480-468-8763.